Growth and Development of International Law 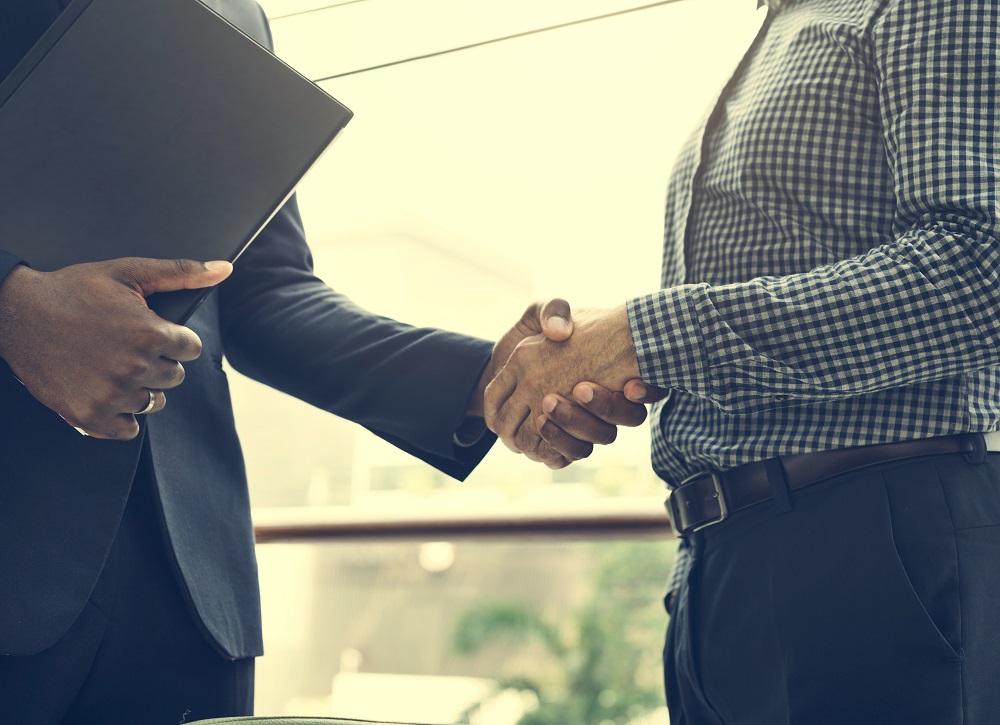 Abstract
International law in an area that has been of great importance in recent times as it regulates the relations of States, IGO’s, NGO’s and individual persons in their dealings with one another. International law as it is seen in modern times has gone through several developmental states to achieve its present status. There have been several modifications in the scope and subjects of international law as time passes by.

The interaction among countries is regulated by international laws and customs and it is for this reason that international law serves a great purpose as far as the international interaction among states is concerned. No country can leave in isolation without depending on other countries for raw materials, national resources, and technological know-how among others and hence there is the inevitable need for countries to depend on one another for survival. This interaction and to a large extent trade relations among member countries, therefore, needs to be guided by some laws which will help to ensure that such interactions are on a peaceful basis with without chaos or possible violence in the international system and hence its essence in contemporary times. Laws that governs relations among states, IGO’s, NGO’s and individual has developed from one stage to the other with significant improvements and changes in their scope and applicability.

The first Phase
The first and perhaps most important phase in the development and expansion of international law began with the Peace of Westphalia which was a peace treaty signed to end the thirty years war that was fought in Europe from 1618-1648. The main participants in that treaty were France and Sweden on one side with their opponents Spain and the Holy Roman Empire on the other side. By the terms of the treaty, each state was to be recognized as sovereign and independent of the Holy Roman Empire making the Holy Roman emperor virtually powerless which subsequently led to the collapse of the Roman Empire.

This event is very important as far the development of international law is concerned as it is seen as the beginning of the concept of sovereignty and independence of states in international law. The treaty conferred sovereignty of all participating states which should be given full recognition by the other members and this concept has remained and perhaps been modified until present times. The Sovereignty and independence of states is a very important concept in contemporary international relations as it entitles each state to be responsible for their internal affairs which should not be infringed upon by other states. By, implication, therefore, it meant that member States are to acknowledge the territorial boundaries of others and not interfere in the affairs of other members in any way.

Also since the thirty years war, which was fought in Europe at that time was both a religious and political war, it was, therefore, important to acknowledge the religious and political freedom of individual as it became obvious that, if individuals are oppressed religiously or politically they will always revolt. The peace treaty which ended the thirty years war thus made provision for such concepts as freedom of association and religion which have also been an important concept in recent international humanitarian laws. Thus, concepts such as freedom of association and religion which form the basic backbone of most humanitarian laws could all the traced back to this peace treaty.