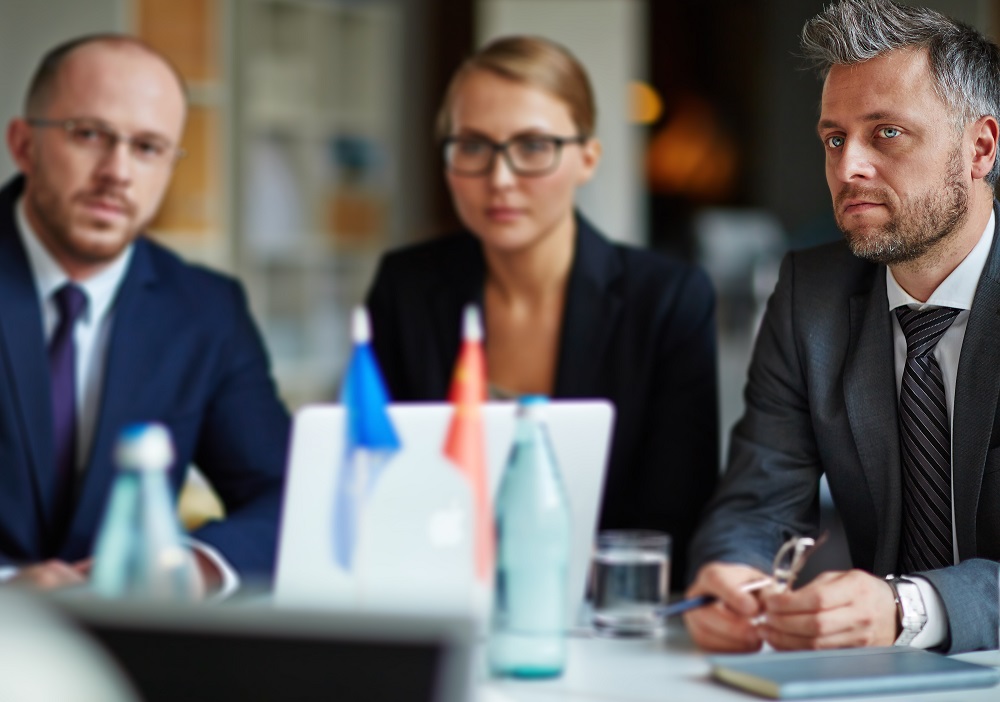 The ground work for the current international laws for laser weapons was laid back 1949 Geneva Convention. The Six Day war in the Middle East and the Vietnam war in the Far East received a lot of media attention, bring home to the public the gruesome reality of warfare. After these two wars, the opinion in many countries and organizations such as International Committee of the Red Cross/Red Crescent (ICRC) was that the 1949 Geneva Convention were inadequate for modern warfare and needed revising.

The four-sessions of Diplomatic Conference on the Reaffirmation and Development of International Humanitarian Law Applicable in Armed Conflicts (Diplomatic Conference) were held between 1974 and 1977 to enactment two Additional Protocols (AP) to the 1949 Geneva Conventions. The two APs did not make any rules about specific weapons and mainly repeated customary prohibitions such as explosive ammunition and expanding dum dum bullets, which are capable of causing superfluous injury and unnecessary suffering to the victims.

During a 1979-1980 United Nations Summit in Geneva, a treaty and three protocols banning specific weapons was adopted. Later in 1995 a follow up review conference was held in Vienna. During this conference participants agreed to add a new Protocol on Blinding Laser Weapons to the Geneva Convention.

This new protocol, Protocol IV states “It is prohibited to employ laser weapons specifically designed, as their sole combat function or as one of their combat functions, to cause permanent blindness to unenhanced vision, that is to the naked eye or to the eye with corrective eyesight devices…”

In simple terms, lasers that are designed to blind people were made illegal by international law.

The countries producing laser weapons are using a loop hole in Protocol IV by stating their weapons are not designed specifically to blind and are there for legal. Blinding some one is much easier than killing them or destroying vehicles and even the most advanced laser weapon has limited capability so the future effectiveness of international laws on laser weapons remains to be seen.