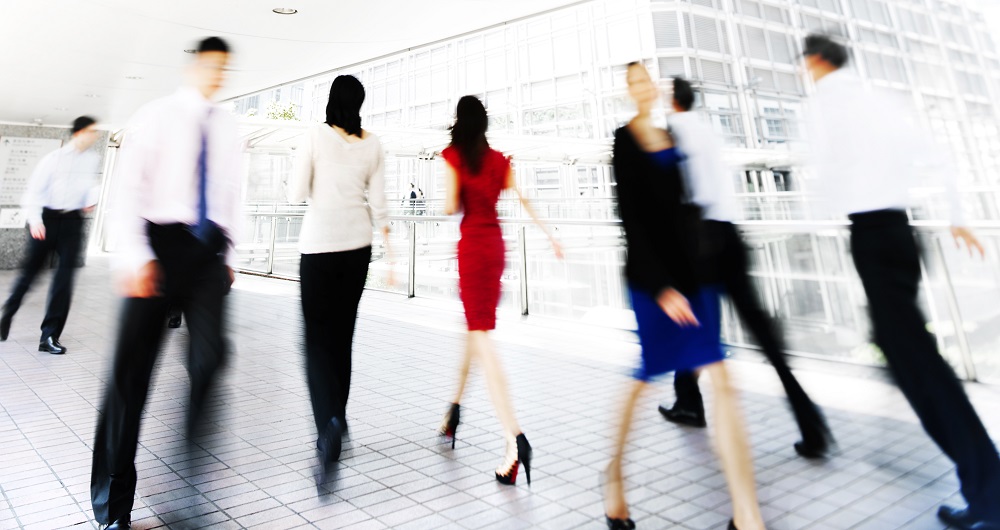 The case of Conor Medsystems Inc v Angiotech Pharmaceuticals Inc and Another [2007], concerned a patent for a medical device used in operations. The defendants owned a European patent for a device called a ‘stent’ used in coronary angioplasty. The ‘stent’ is inserted into a diseased artery during the procedure to keep the artery open. The claims in the patent concerned a ‘stent’ coated with a polymer loaded with the drug taxol. This drug inhibited the development of tissue which might result in the artery closing.

The defendants licensed the patent of this device to BS, a manufacturer of ‘stents’. The claimant, who is a competitor of BS, sought to have the patent revoked on the grounds that the invention was obvious in the light of prior art. The judge held that it was obvious to have tested taxol, and therefore the patent was invalid for obviousness. The defendant appealed.

The defendant’s appeal was dismissed.

§ The attributes and common general knowledge of the skilled man;

§ The difference between the claim and the prior art; and

§ Whether there was a motive provided or hinted by the prior art.

It was also held that:-

§ Sometimes the commercial success of an invention could demonstrate that the idea was particularly good, whereas in other situations the fact that the idea may have been ‘obvious to try’ could come into an assessment. The most important factor however was the nature of the invention.

§ The judge’s decision should stand.

§ This was because the patent had not in any way demonstrated that taxol actually worked to prevent a diseased artery from closing, even though it had been tested. The judge was therefore right to deem the patent invalid for obviousness.