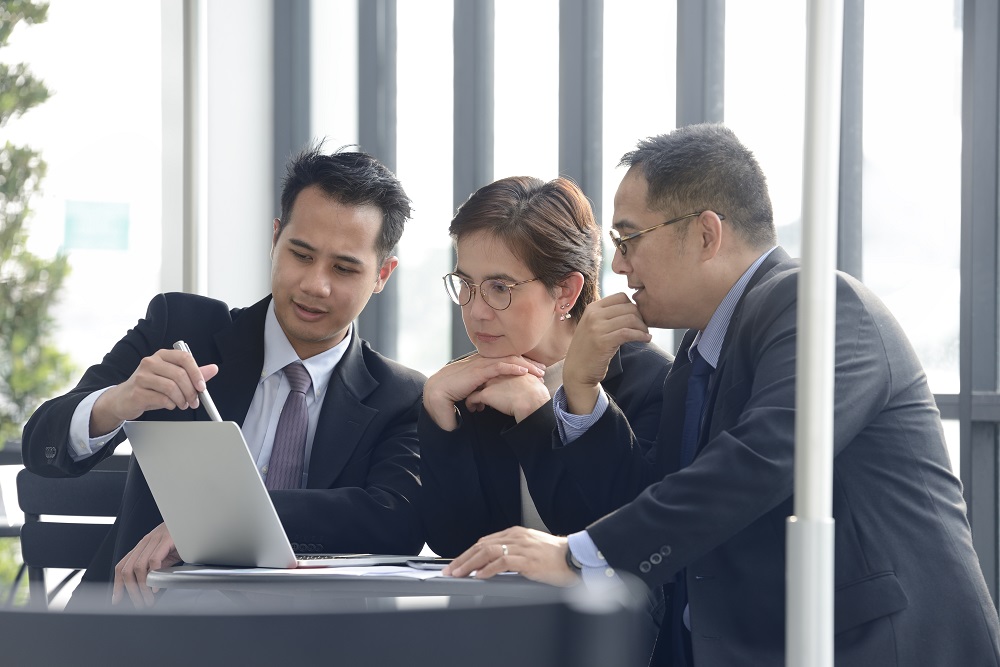 The news has been alight with disastrous tales of Fyre Festival, the unforgettable musical experience that never was. Unsurprisingly, the festival has been hit with multiple lawsuits and more are likely in the pipeline. To add fuel to the fire, the festival’s pitch deck was leaked and the internet has wasted no time in picking apart the marketing strategies it employed. What can serious investors, social media influencers, and start-ups learn from what critics are calling a #dumpsterFyre?

Investors: If the fire is too bright, it can be dangerous.

When a pitch deck looks flashy, it’s easy to be drawn in. Fyre Festival boasted an impressive amount of social media partners and brand sponsors, and quoted ancient poets to entice investors to throw in their cash. The pitch deck, while glossy in appearance, actually offered little concrete information to investors other than a list of influencers hired to promote the event and a general plan about land use. Absent were details regarding organizing the event itself. When you’re on the hunt for trendy new projects to invest your money in, make sure you research and look past the glamour to the real meat of where your money is going. You’ll want to see concrete goals and metrics and some kind of track record. If you do invest, your agreements may have confidentiality provisions you may be in breach of if you, say, leak the pitch deck, so be aware of any restrictions you agree to.

Influencers: You can get burned.

One of the major components of the Fyre Festival marketing, and perhaps one of the biggest problems, was the 400 social media influencers who were brought on board to promote the event. The savvy influencer knows that it’s important to vet what brands you sponsor in order to avoid attaching your name to something crummy and dodge embarrassment down the road. However, there are more serious concerns at hand. The FTC has rolled out restrictions on online influencers that require certain disclosures when partnering with brands. It’s one thing to promote something because you’re genuinely excited about it, but quite another to take money for advertising without disclosing the fact that you are getting paid. Angry attendees (and one or two lawsuits) are claiming that without this promotion from influencers, they wouldn’t have been persuaded to attend. With the intense media attention on the festival, FTC crackdowns may be in your future. Make sure to fully disclose all brand partnerships and research what you’re getting into.

Start-Ups: If you light a fire, make sure to put it out.

It’s well known that the Fyre Festival founders didn’t exactly deliver on their promise to provide a luxury experience. Investments and new ventures are risky no matter how much planning is involved; that’s why it’s important to include important risk factors and disclosures in your marketing materials when attracting investors. Although it’s not fool proof, clearly outlining all investment risks, even if your investors are wealthy, will help you further down the line if your business doesn’t become as successful as you’d envisioned. Furthermore, if you’re promising high luxury experiences (or anything, really), make sure it’s at least plausible that you can follow through. Lawsuits against the festival are alleging both breach of contract and fraud, claiming that the FyreSquad (seriously) continued marketing and ticket sales despite knowing the festival couldn’t perform. To avoid massive backlash, keep your promises or bow out.