The CLASSICS Act: A Part of the 2018 Music Modernization Act recognizing the Classics 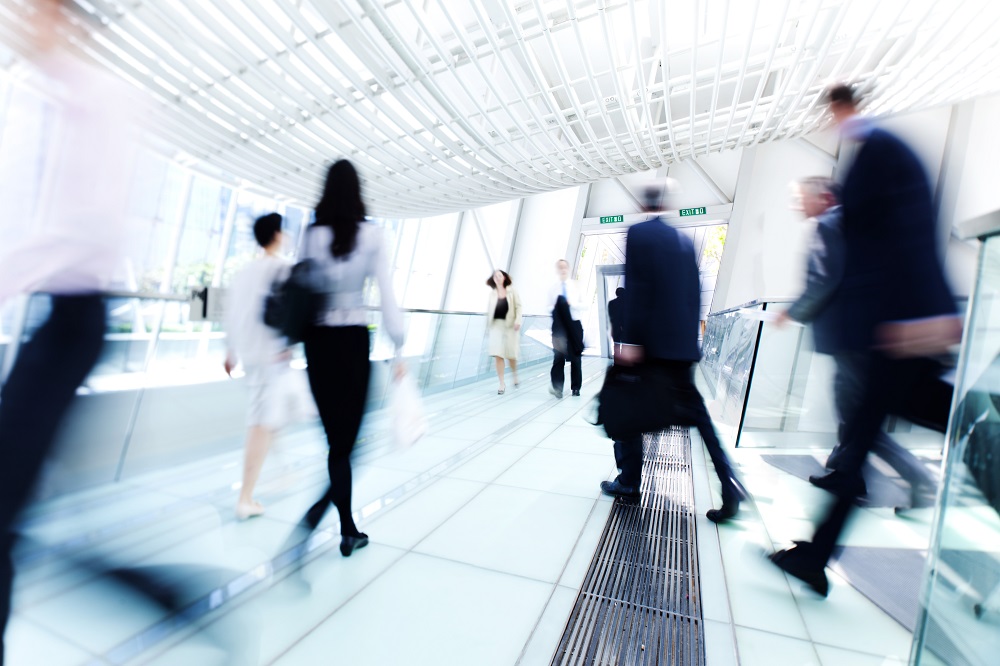 Prior to the passage of the CLASSICS Act, sound recordings created prior to February 15, 1972 were not protected by federal copyright law, but rather, by state law. Because there are 50 different states, compared with a single federal government, this patchwork of 50 differing state laws often created confusion and disputes between artists, publishers, and record labels regarding applicable copyright rules, royalty payments, and enforcement. Specifically, disputes have arisen as to the scope of these state laws, and whether they govern and provide protection regarding digital music services.

In response, the CLASSICS Act establishes a federal system of protection for pre-1972 sound recordings, specifically regarding the exclusive right to digitally broadcast them, for example, on services such as Sirius XM.

The CLASSICS Act now provides the same federal statutory license, by payment of a royalty rate set by the Copyright Royalty Board, applied to post-1972 sound recordings to those created pre-1972. It further preempts lawsuits brought under state and common law copyright laws regarding digital radio performances of pre-1972 sound recordings, which now may be brought in federal court.

The CLASSICS Act does not limit or expand the term of protection for pre-1972 recordings and does not change the current rule that all state protections for pre-1972 sound recordings are preempted in 2067. The CLASSICS Act simply grants a specific federal right, for a specific set of works (pre-1972 sound recordings), for creators who had been disadvantaged previously due to the lack of federal protection.