Rights for Public Performances of Music 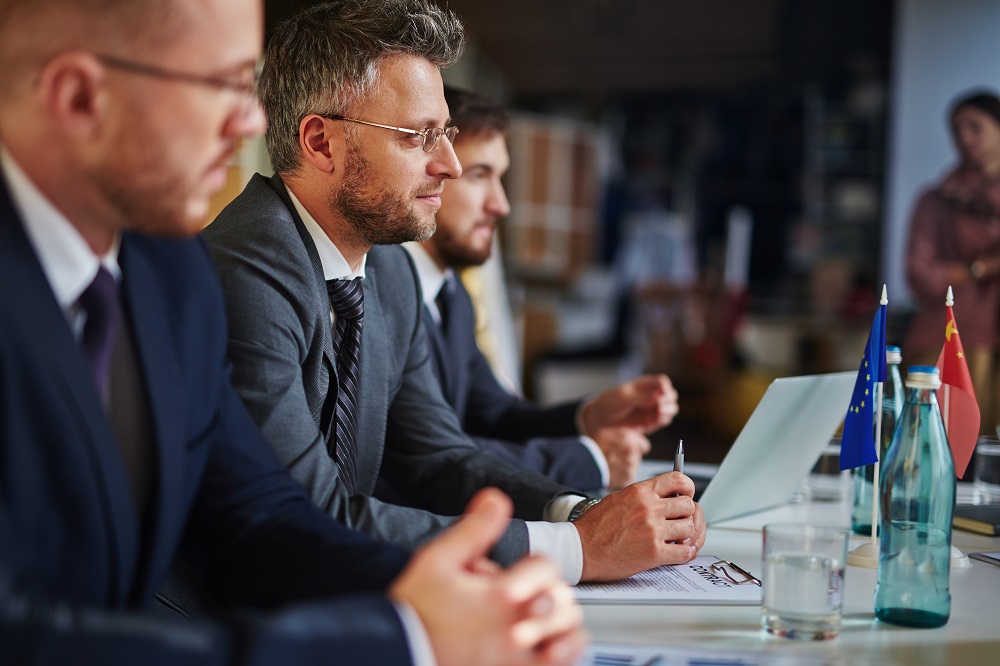 involves a “bundle of rights” that are reserved for the author; one of which is the right to perform the work publicly. However, understanding public performance rights in the context of music can be complicated because there are two different types of rights that can be licensed. Choosing what type of license is right for you will depend on how the music will be used.

SMALL RIGHTS
If someone wants to license music for public nondramatic performances, a “small rights” license is needed. While “nondramatic” performance is not defined in statutory law, generally, it refers to situations where the music is not used to tell a story or as part of a plot. Examples of when small rights are sufficient to include a live or recorded performance of music in a public venue (such as a restaurant with the requisite seating capacity or wedding hall) and background music performed as part of a movie or other television program (when presented in a movie theater or bar). The latter typically only counts as a nondramatic context if the characters in the story do not perform or hear the music themselves. Also, when used in connection with an audio-visual work, the presenter of the program needs a small rights license even if the filmmakers already acquired a sync license.

Small rights to a work are typically obtained through a “blanket license” from the major performing rights organizations (PROs), which include American Society of Composers, Authors and Publishers (ASCAP), Broadcast Music Inc. (BMI), Society of European Stage Authors and Composers (SESAC), and Global Music Rights (GMR). A blanket license allows the licensee to play any song from the respective PRO’s entire catalog, an unlimited amount of times. The price for the license varies primarily based on the size/capacity of the venue and how often the venue hosts music.

GRAND RIGHTS
A small rights license is not sufficient if the intent is to publicly perform the copyrighted music as part of a dramatic piece. Instead, a “grand rights license” is needed, which allows for music to be used in the context of a narrative. For example, music used in a Broadway musical, ballet, or opera or otherwise taking musical works and adding dance, costumes, and other visual elements to create a dramatic production.