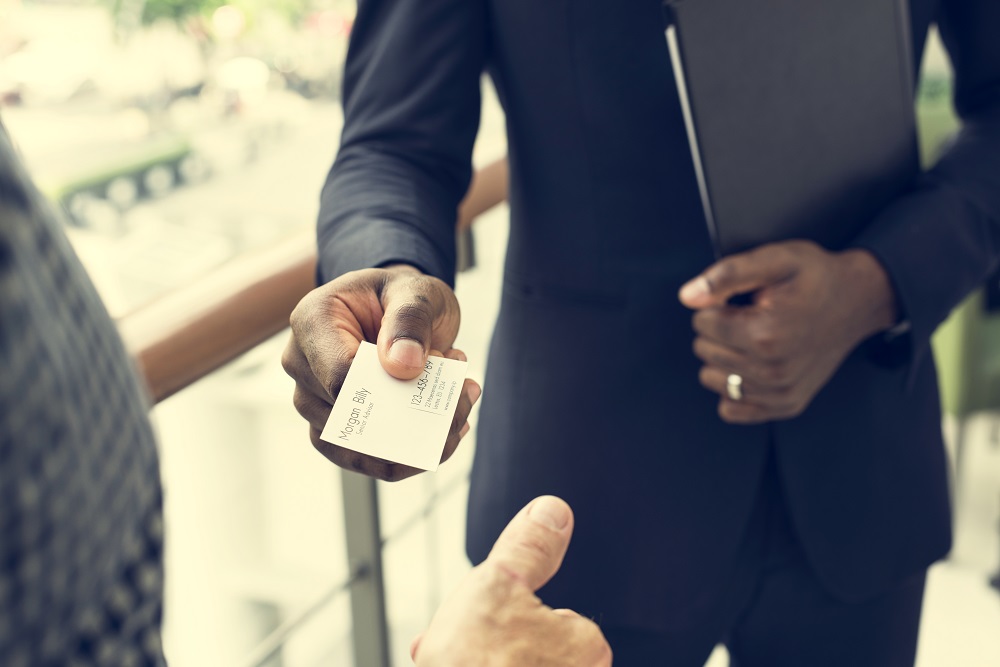 In law school, future attorneys are taught how to make the best argument on behalf of clients, and that every issue can be viewed in different ways. Indeed, our standard judicial system is designed with that concept in mind. Opposing parties get to bring their case into a courtroom, present laws and arguments to the presiding judge, and await a decision. In the end, we expect that justice will be achieved when adversaries are afforded the opportunity to present their case in the most favorable light.

In the arena of immigration law, however, the opportunity to present a client’s case is limited in various ways. Adjudicators, consular officers, and immigration judges make decisions within a complex framework that affords few rights to the foreign individuals before them. In many instances, particularly at consulates, counsel cannot be present during the process to help clients present their case. In further contrast to the standard judicial system, very limited appeals procedures exist in immigration law. To make matters worse, at first blush the immigration system can seem simple- file a few forms, take a couple of passport photos, and voila! In fact, immigration law is highly technical and complex, and one small misstep along the way can lead to big problems. At best, a denial will result in losing the high filing fee paid to the government. In more grave situations, an improper filing can lead to deportation. Wrong answers or “little white lies” can cause admissibility problems in the future. The potential for pitfalls is boundless.

Some clients have begun the process alone, but wisely recognize the need to get help when a problem arises. In one situation, a client sought our legal advice after filing for naturalization (citizenship) on her own and running into problems. A few years earlier, she had been arrested in North Carolina and charged with a misdemeanor. In exchange for an admission to the offense, she was permitted to participate in a “first offender” deferred prosecution program offered by the state. At the successful completion of the program, the charge was dismissed.

Believing that no conviction existed, the client completed the naturalization petition stating that she had never been arrested; had never been charged with committing any crime or offense; and had never been convicted of a crime or offense. Unfortunately, under immigration law, her earlier “admission” was construed as a “conviction,” leading to an apparent failure of the “Good Moral Character” requirement for citizenship. Fortunately for this client, we were able to demonstrate to the adjudicator a narrow exception within the immigration code for this type of “conviction.”

The bigger concern was that her answers might be construed as lying. “False testimony” can also preclude a finding of “Good Moral Character” and derail hopes of naturalization. In the end, we were able to present a convincing, thoughtful disclosure of her circumstances to the adjudicator before any damage was done. She is now a U.S. citizen.

Another recent matter involved a client seeking to bring his fiancee to the United States from the Philippines. One logical prerequisite for a fiancee visa is that the individuals must be legally free to marry each other. In this case, the fiancee was previously married, but her husband had disappeared some years earlier. The government of the Philippines does not permit divorce, and instead she was issued a judicial declaration of absence or presumptive death “for all intents and purposes.”

Unfamiliar with this document and its legal effect, the U.S. government issued a request for evidence, and the couple sought our aid in responding to that request. Coordinating with our clients’ legal counsel in the Philippines, we were able to provide documents and legal authority to demonstrate that they were in fact free to marry each other. The petition was approved and forwarded to the consulate.