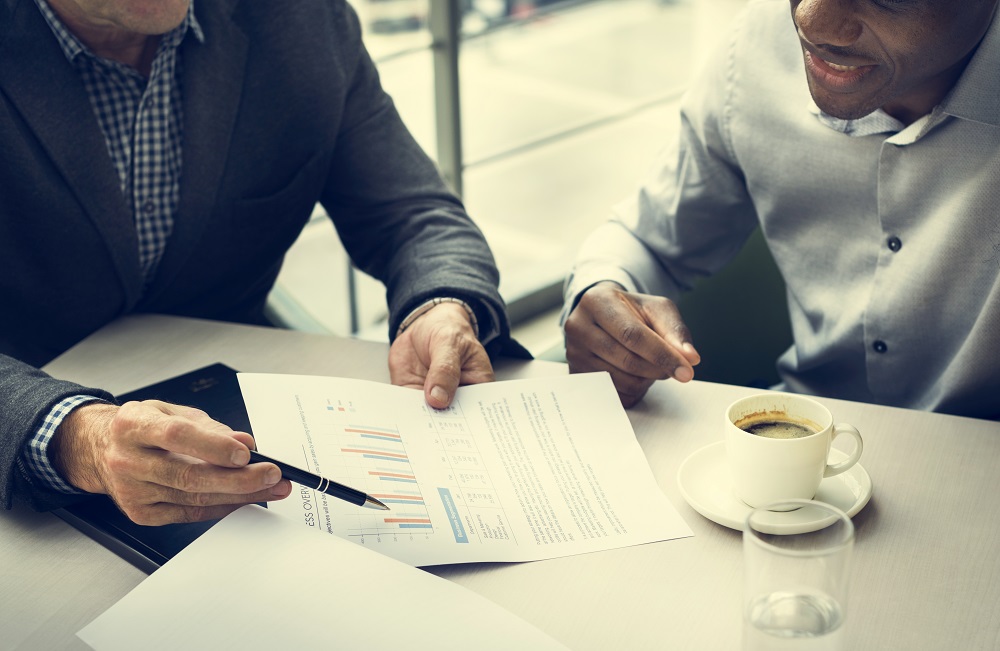 Background
Environmental law is a body of law that addresses issues concerning the environment, natural resources, and land use. The earliest legal remedies available to address environmental problems were found under the common law doctrines of trespass and nuisance. While still valid, the “right to farm” laws enacted in all fifty states have limited the effectiveness of the common law doctrines.

There are several federal environmental statutes that address the storage, handling, and disposal of hazardous waste. Enacted largely in response to the Love Canal disaster of the mid-1970s, the key pieces of legislation include the Resource Conservation and Recovery Act (RCRA), the Toxic Substance Control Act (TSCA), and the Comprehensive Environmental Response, Compensation, and Liability Act (CERCLA).

Congress passed RCRA in 1976, which gives the Environmental Protection Agency (EPA) the authority to control hazardous waste from the “cradle-to-grave,” encompassing the generation, transportation, treatment, storage, and disposal these materials. RCRA also sets forth a framework for the management of non-hazardous solid wastes (i.e. garbage). The 1986 amendments to RCRA enable the EPA to address environmental problems that could result from underground tanks storing petroleum and other hazardous substances.

In 1976 Congress also enacted TSCA. Under this act, the EPA was given the responsibility to track and publish a database of the numerous industrial chemicals currently produced or imported into the United States. The EPA repeatedly screens these chemicals and can require reporting or testing of those that may pose an environmental or human-health hazard.

Four years later, CERCLA- also known as “Superfund”- was enacted. This federal statute deals with discharges of hazardous waste into the environment by “potentially responsible parties.” Administered by the EPA, it develops a federal “superfund” through the collection of taxes on hazardous materials, which may be used to clean up uncontrolled or abandoned hazardous-waste sites as well as accidents, spills, and other emergency releases of pollutants and contaminants into the environment.

The object of the Clean Water Act (CWA) is “to restore and maintain the chemical, physical, and biological integrity of the Nation’s waters.” It operates by authorizing water quality standards for surface waters, requiring National Pollution Discharge Elimination System (NPDES) permits for “point source” discharges of pollutants into navigable waters, assisting with funding for construction of municipal sewage treatment plants, and planning for control of nonpoint source pollution. “Navigable waters,” defined in the statute as the “waters of the United States,” is a controversial term that has been further defined by agency regulations and numerous conflicting judicial interpretations.