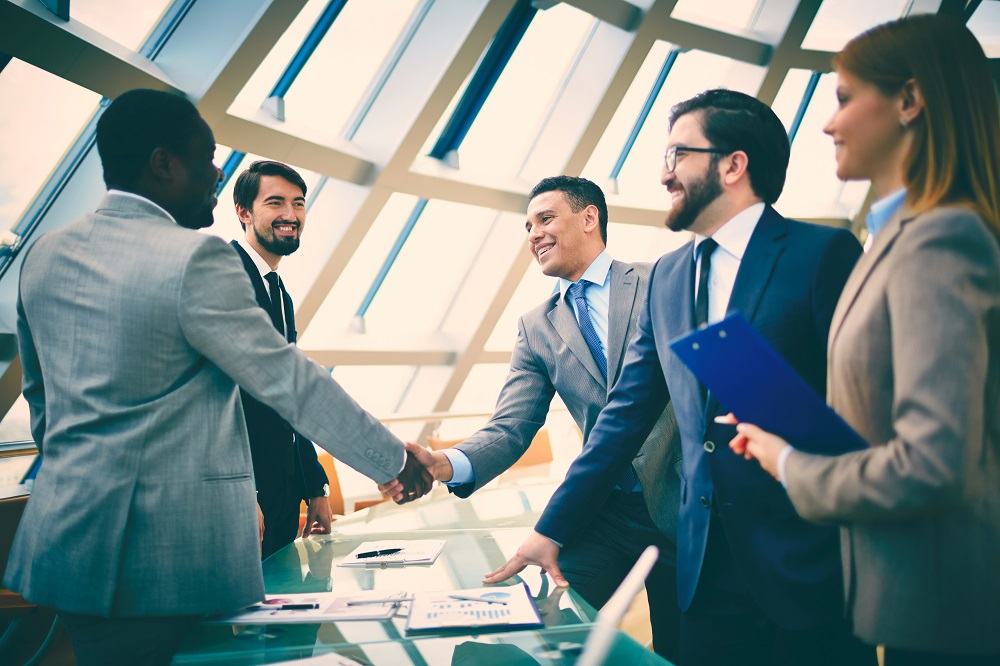 You might think that getting a DUI is the same for all American citizens, however there is one group that will face a much different procedure than the majority of the country. When you are in the military, you are governed by a much more stringent set of rules than the rest of the population. While you are in the military if you experience any type of legal issue, especially a DUI you will want a military attorney to defend you.

Military Law
The one thing you must understand about military law is that it does not have to conform to the constraints or state laws. In other words just because you are not over the legal limit for your state law does not mean you, as a military member, will not be charged with a DUI under military law. The US constitution made provision that all military personnel are ruled by the Uniform Code of Military Justice. This is why you need a military lawyer if you ever get into any type of legal trouble as a member of the armed services.

Sentencing
Not only can the definition of a DUI be different from civilian law to military law, the consequences are quite different as well. In addition to a jail sentence and fines, you could be facing loss of rank, pay grade, security clearance or even a dishonorable discharge. While a DUI in regular life is not any fun it generally will not interfere with your job or career path, this is simply not the case in military justice. Remember there is no maximum sentencing so the judge can impose a lengthy jail sentence. As you can see the consequences can be quite severe and a military lawyer is a must have.

Conclusion
Men and women who protect this country are subject to civilian law but they must also adhere to military justice as well. What might be looked at, as a minor infraction in the civilian courts can be a serious incident when you are governed by UCMJ. You might try to defend yourself in the regular court system, but if you are facing a military trial make sure you have a military lawyer!